This EGT slot is one of those that is not technically demanding and which seems to be targeted at players who value simple slots the most. 100 Super Hot is another slot with a retro flair in which fruit represents the basic symbols to emphasize the fruit theme. The theme, as well as the symbols and their payouts, are all the same as in the previous Super hot slots. Mainly, the only thing different between these slots, is the number of paylines, in this case, 100, the payouts of the scatter and the number of rows.

The 100 Super Hot video slot has 5 reels and 4 rows, along with 100 paylines. The game is also part of the Jackpot Cards series, so players can try their luck at one of the four large progressive jackpots.

The RTP for 100 Super Hot is 95.53% which is somewhat lower than the industry standard for online slots. It’s still a solid investment. It also has minimal volatility, so you may expect to see tiny wins frequently.

The graphics of the 100 Super Hot slot are incredibly simple, but that is precisely why they are so effective. The graphics are practically cutting-edge, with very little animation. But it appears that EGT purposefully chose this approach so that players can focus and enjoy the slot and what it has to offer; rather than on all of the other things that are generally secondary and distracting. Despite its plain appearance, it is actually far better than previous editions, and all of the symbols are displayed in a beautiful and clear manner, with vibrant colours.

When it comes to these types of slots, the sound is standard, and there are no major surprises. Players will have the opportunity to enjoy the well-known spin sound; which will probably become quite monotonous after a while, but not boring. Although the length of the sound varies depending on the quantity of the wins, it does not alter significantly. In addition, when using the “gamble” option, players will hear a sound that they are already familiar with.

Since this slot is the same as the 20 Super Hot and 40 Super Hot, the symbols are the same and even the payouts, apart from the scatter.

Same as in the other Super Hot slots, the Lucky 7 is the wild symbol and one of the best paying symbols. However, it also has another purpose in the game: it can be used to replace other symbols in order to help form a winning combination. The scatter symbol is the only symbol that the Wild cannot replace.

In contrast to many other slots, the gold star Scatter symbol does not activate any additional features. However, unlike the other symbols, it is the highest paying symbol that pays wherever on the reels. This means that you don’t have to match scatter symbols on an active payline to win; instead, you get the reward if you land 3, 4, or 5 scatters anywhere on the reels.

The highly profitable Jackpot Cards Mystery bonus feature, which is randomly triggered during the base game, is included in the 100 super hot casino slot.

As every slot created by EGT, 100 Super hot has a Gamble feature. The gamble feature allows you to double your winnings, or if you’re unlucky, to lose everything. After you land on a winning combination, you will be presented with an option to gamble or collect winnings. If you choose to gamble, a mini-game will open where you need to predict the card’s colour. You can select between red and black, and your prizes will be doubled if you predict correctly. You’ll also have the opportunity of doubling the doubled amount by predicting another card. However, you will lose everything if you guess incorrectly. 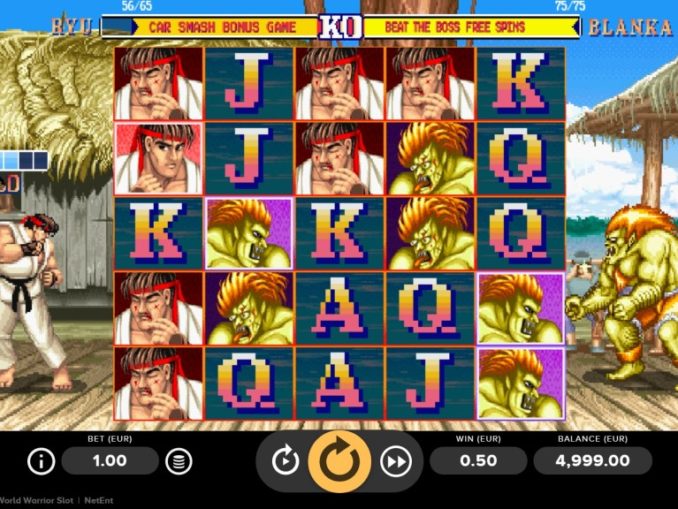 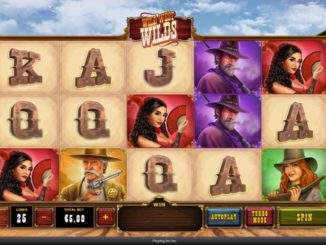 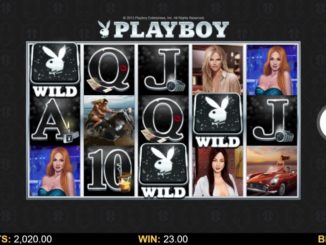 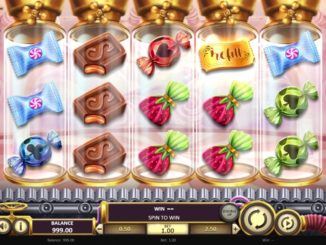